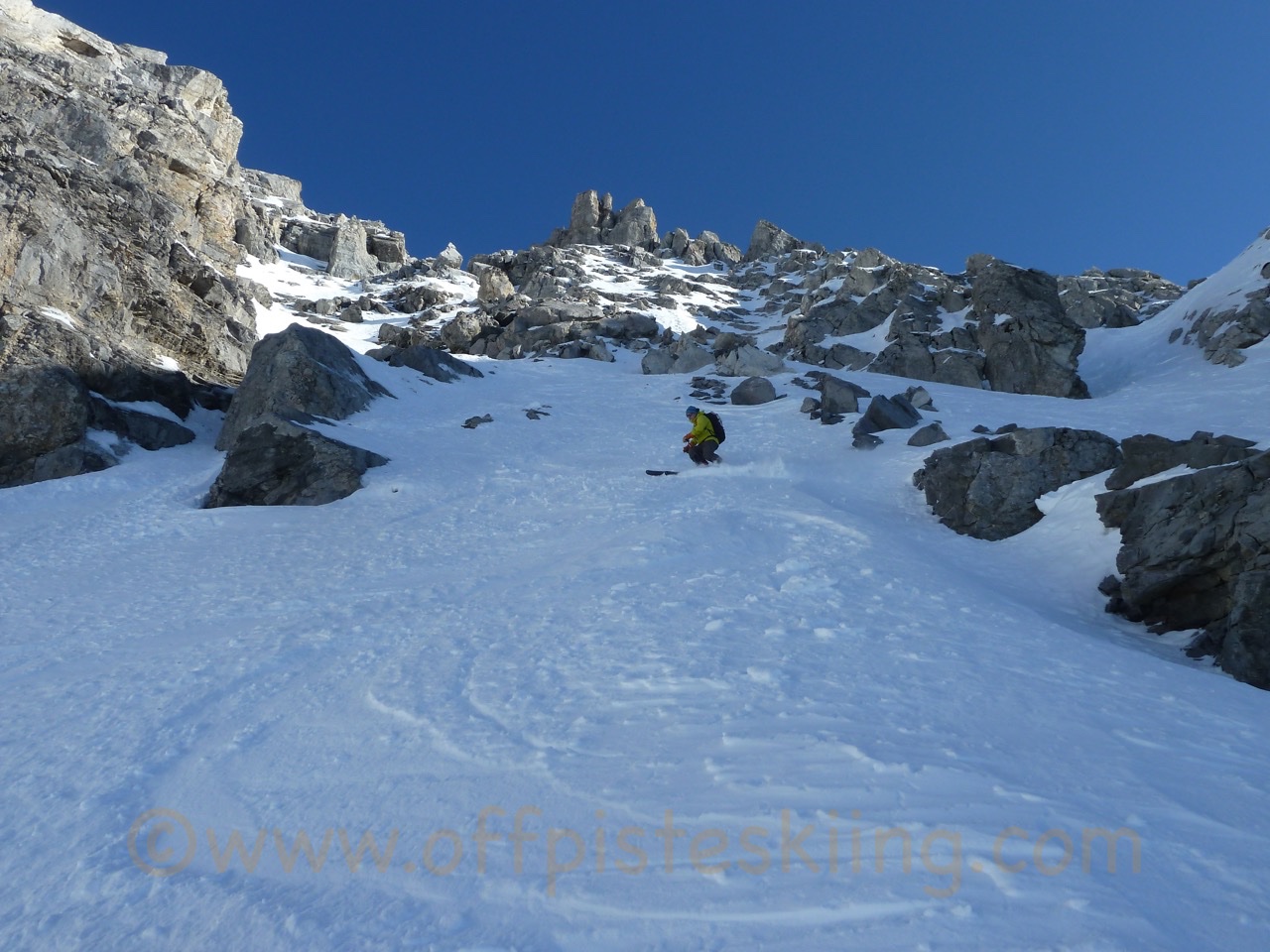 It is no secret that the New Year/early January spell was very dry out here in the French Alps – with a good 3 week gap between significant snowfalls. Rumours seem to have been doing that rounds that the skiing wasn’t very good, however I would beg to differ – pistes were in perfect condition every morning and off piste was great – as long as you were prepared to put in the effort there was stable cold snow to be had right up to the day of the snowfall last Friday as evidenced by the pictures below from the 3 days leading up to the new snow… Thanks to Tim, John & Phil for a great week! 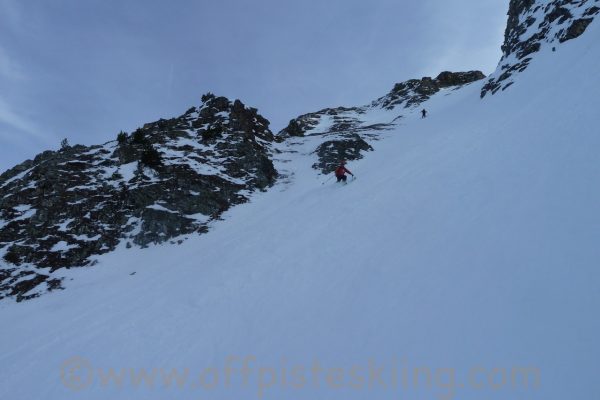 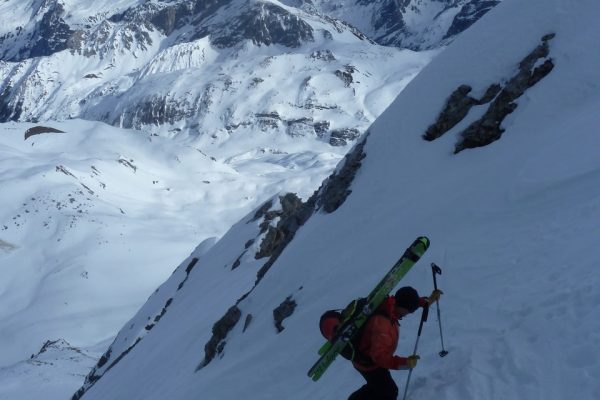 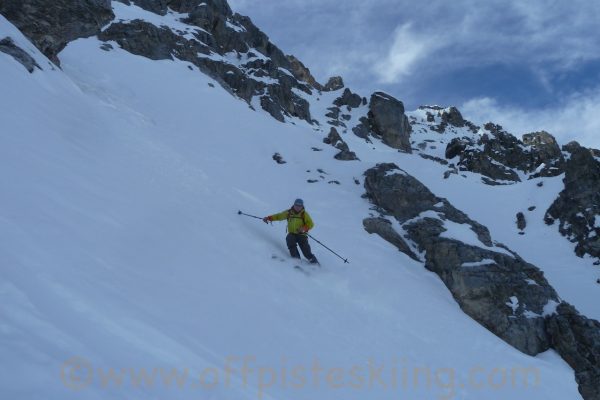 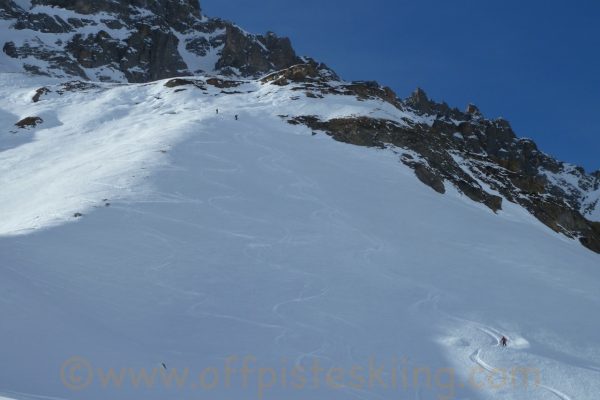 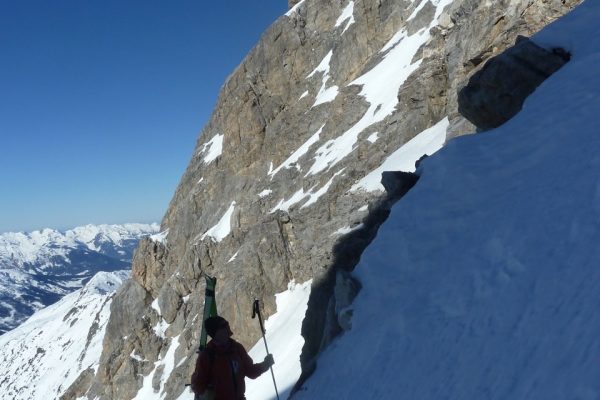 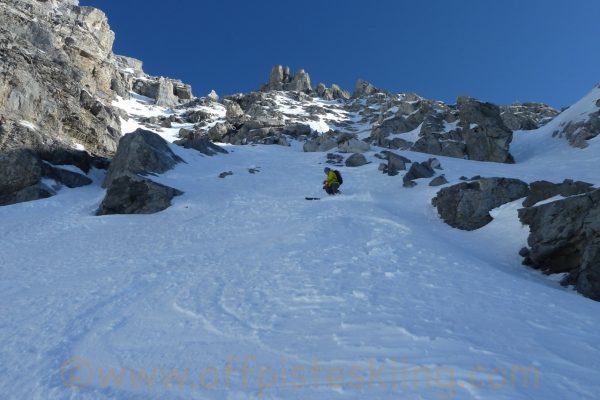 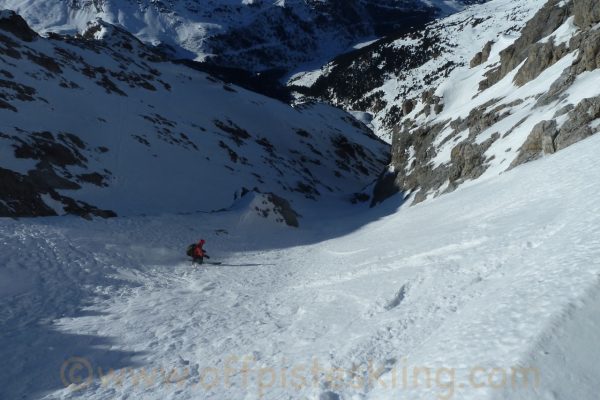 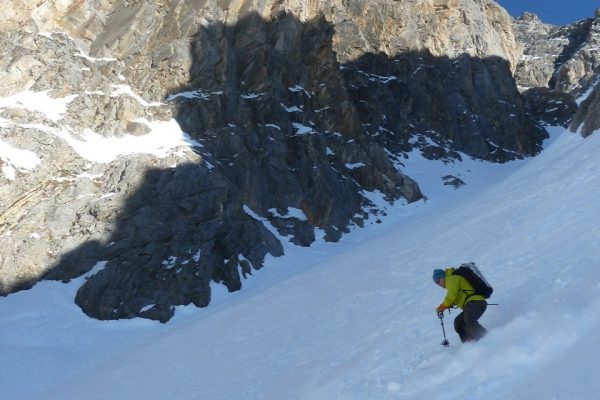 We specialise in off-piste skiing and ski-mountaineering with
experience throughout the European Alps and as far afield
as Morocco, Norway, Alaska, Kyrgyzstan, Iceland, Greenland
and Baffin Island.